I am not the only one who has noticed this an issue, the following is an excerpt of what another user called Blindsaypattern published on MakeHuman forum: 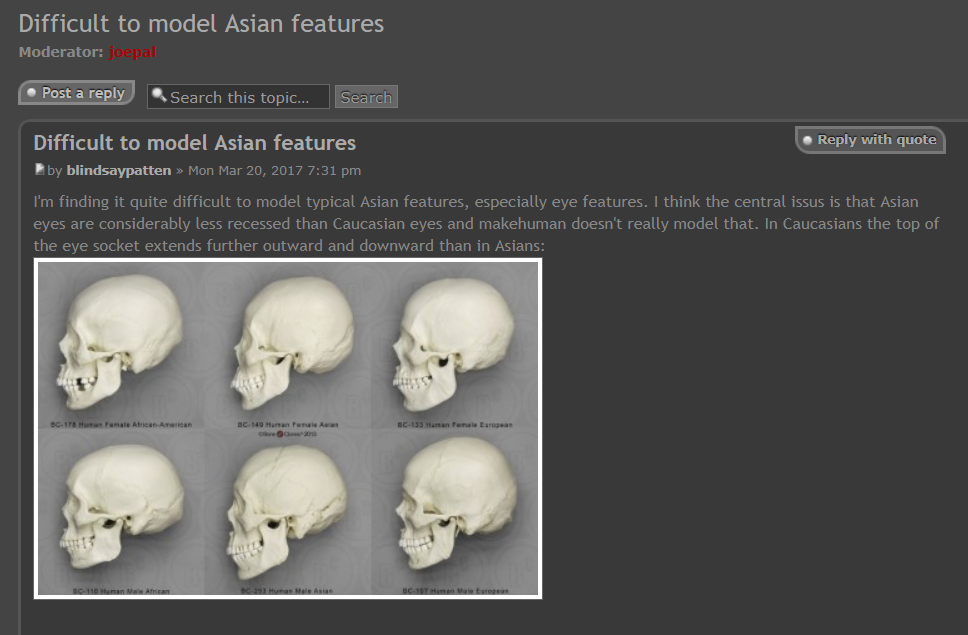 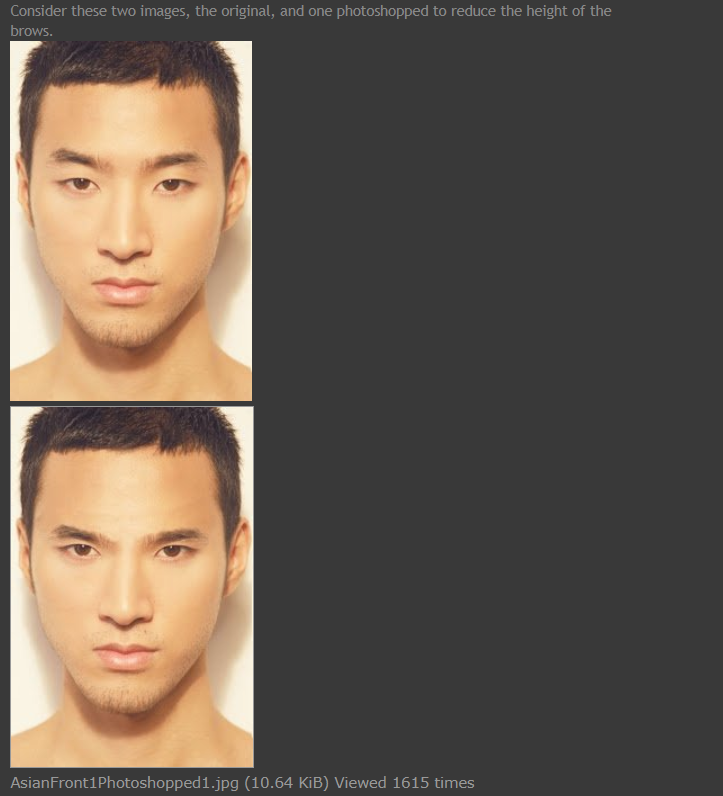